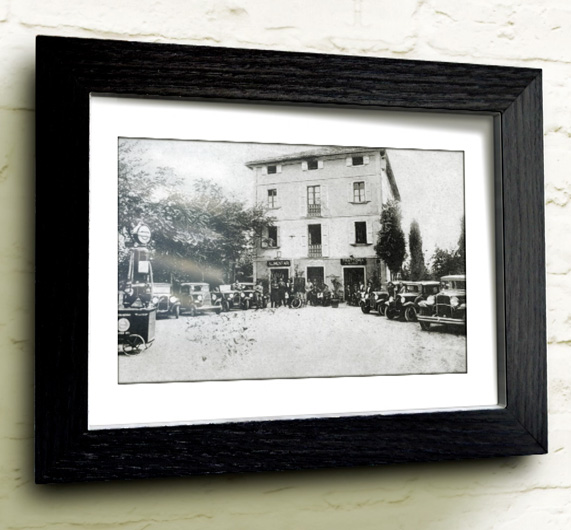 The inevitability of a name

We’ve come a long way since the time an able and creative cook, at the end of the ‘50s, invented the flavouring mix that made his restaurant famous. His consa (garlic, rosemary, sage and aromatic herbs, finely chopped) revolutionized the seasoning of roast meats, and his name spread rapidly through the country districts around Reggio Emilia. In the early ‘60s this cook decided to commercialize his mix and with yet another brainwave called it Ariosto. Both in honour of the nearby birthplace of the great poet and because of the assonance with that favourite word “arrosto”, meaning roast. Thanks to the efforts of Marco Gozzi in the years that followed, the Company’s brand became widely known. Today over a third of Italian consumers use our seasonings, which are also marketed in major European countries, the United States and Canada, Australia and Japan. We’ve reached out to kitchens all over the world. But the quality, the genuineness and the inspiration that guide us are still rooted in our origins. Our land, the consa and the poet who gave us his name.